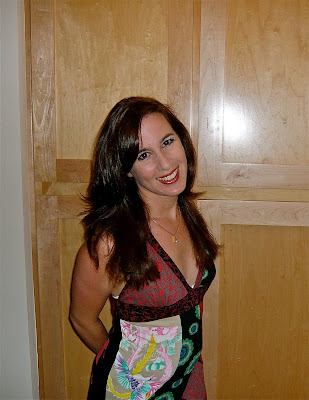 Wishing everyone a shiny happy new year filled with light, love, laughter and fun.... not to mention health and happiness... look out for some interesting updates this year... got some mischief up my sleeves.......
keep smiling everyone!!!
Posted by "Fun Girl Correspondent" at 11:32 AM 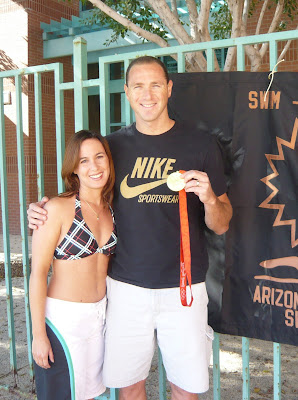